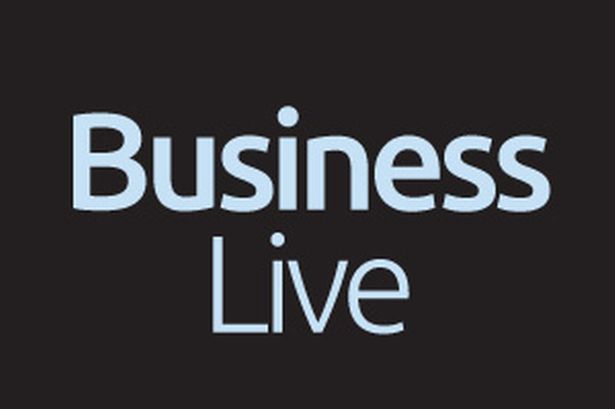 Cineworld could close its UK sites and put thousands of jobs at risk after the already hard-hit cinema sector was told the latest James Bond film was being delayed again.

The chain confirmed it was considering temporarily closing its cinemas, following weekend reports that it could reveal plans to close 128 sites across the country as early as Monday. That would put up to 5,500 jobs at risk.

On Sunday afternoon, the group’s official Twitter account said: “We can confirm we are considering the temporary closure of our U.K. and US cinemas, but a final decision has not yet been reached. Once a decision has been made we will update all staff and customers as soon as we can.

No Time To Die, the latest Bond film, had been postponed from April to November because of the pandemic. It has now been pushed back to next April.

Other major films, including Marvel’s Black Widow and Steven Spielberg’s new adaptation of West Side Story, have also been pushed into next year.

Sign up for more business news straight to your inbox

Stay up to date with our daily newsletter, email breaking news alerts and weekly round-ups. To sign up, find out more and see all of our newsletters, follow the link here

Philippa Childs of union Bectu, which represents people in the cinema sector, said: “If these reports are true, then the first people Cineworld should be informing are their staff who will suffer as a result – not the Sunday newspapers.

“Whilst cinemas have been able to open since July and the experience of those who have visited since then has been an overwhelmingly positive one, the stark reality is that without new releases it is unlikely that footfall will increase to a level that makes opening financially viable.

“The delay in the release of the Bond film along with the other delayed releases has plunged cinema into crisis.

“Studios will have to think carefully when considering release dates about the impact that will have for the long term future of the big screen.”

The head of the UK Cinema Association said he fears the Cineworld closure is “indicative of challenges faced by the entire UK cinema industry at the moment”.

Phil Clapp told BBC Radio 4’s Broadcasting House programme: “Although cinemas opened in July and have been able to deliver a safe and enjoyable experience, without major new titles then we understand we aren’t able to get as many people out of the home as we’d like.

“What we’re picking up from a broad range of our members is that business and trade has got increasingly difficult over recent weeks.”

He added: “No-one will be untouched by the current challenges”.

A Cineworld staff member told the PA news agency they felt “betrayed”. They said: “None of us have been told a single thing yet so me and my work colleagues are sort of in panic-mode right now, wondering what’s going to happen to our jobs, especially this close to Christmas.”