The Museum of Science and Industry in Manchester

Discover Manchester's rich legacy of world-changing industrial innovations and scientific discoveries.
The Museum of Science and Industry is devoted to inspiring their visitors through ideas that change the world, from the Industrial Revolution to today and beyond. 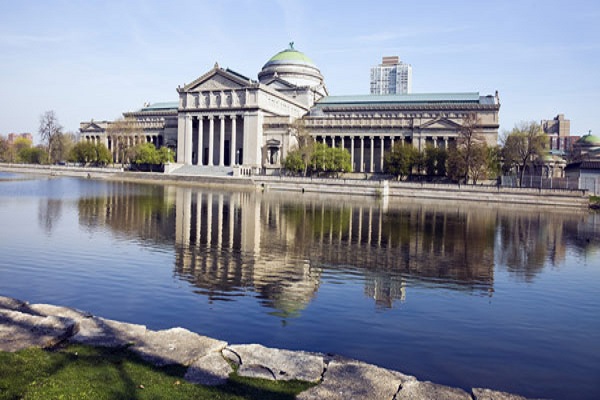 It’s a story that they’re uniquely placed to tell on the site of the oldest surviving passenger railway station, in the heart of the world’s first industrial city, today alive with innovative discoveries in science and technology.
They care for a globally important heritage site comprising 5 listed buildings, two of them listed Grade 1. This site was the original terminus of the world’s first inter-city railway and our characteristic 1830 Warehouse epitomises Manchester’s 19th-century reputation as the warehouse of the western world.

They combine the distinctive appeal of our historic site with a vibrant contemporary science programme, making connections between the past and the present, between scientific theory and real-world applications.
One of the flagship events in their cultural calendar, bringing science to life for people of all ages is the 11-day Manchester Science Festival, which takes place across the city. Each October it attracts the best scientists from Manchester and beyond to showcase current research and promote the region’s rich heritage of innovation.
The Museum of Science and Industry is part of the Science Museum Group (SMG). SMG is devoted to the history and contemporary practice of science, medicine, technology, industry and media, throughout which the common bond is human ingenuity.

Its collections form an enduring record of scientific, technological and medical change since the 18th century.