Properties for Sale and Rent in Manchester

Having been unofficially dubbed “The Capital of the North,” Manchester has since outgrown its reputation as the world’s first industrial city and has transformed itself into a progressive metropolis renowned not only for its world-famous musical and sporting achievements, but as a thriving cultural hub with its finger pressed firmly on the pulse of modern life.

Though Manchester is often seen as the United Kingdom’s “second city,” one could certainly argue that it rivals London in terms of its offerings. Those interested in moving to Manchester need only to consider the friendly, liberal attitudes of its inhabitants, the sheer number of museums, galleries and attractions available to visitors, and world-class institutions such as the University of Manchester. Take a stroll down celebrated Oxford Road and breathe in the artistic highlights, or visit the famous - and newly-refurbished - Manchester Arena to catch a show: whatever you’re looking for, Manchester almost certainly has it.

The city is also expanding day by day, as proven by the sheer number of projects in development, be they housing, shopping or business related, whilst Manchester’s vast array of residential options – from the trendy Manchester was the first place in the UK to have a light tram rail system: made up of seven different lines. The Manchester Metrolink – the country’s largest – serves 93 stations in both the city and across Greater Manchester, offering a simple and cost-effective way to get about. Manchester is also lucky enough to have its own airport, Manchester Airport, which offers flights to 255 destinations both domestic and abroad.

Houses and Apartments For Sale and Rent in Manchester. 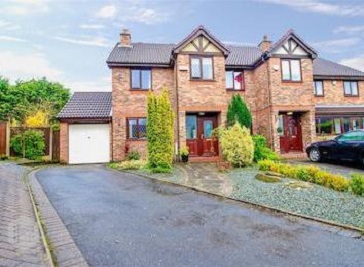 Zoopla is the UK's most comprehensive property website, focused on empowering users with the resources they need to make better-informed property decisions. We help consumers both find their next home and research the market by combining hundreds of thousands of property listings with market data, local information and community tools.
Read More 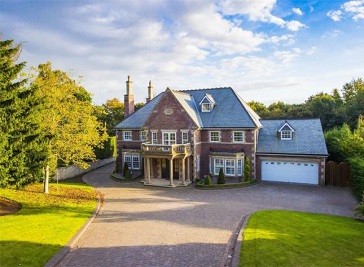 PrimeLocation.com is one of the UK's leading property websites, focussed on helping house-hunters in the middle and upper tiers of the market find their next home with listings advertised by most of the top estate and letting agents across the UK. At PrimeLocation.com everything we do is aimed at providing an effective medium for users looking to buy, sell, rent or let quality properties, both in the UK and overseas 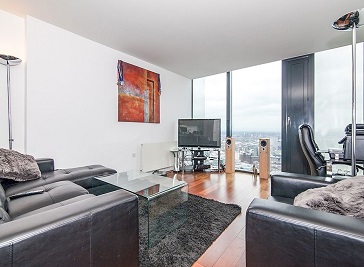 Reeds Rains Estate Agents Manchester offer residential sales and lettings services to buyers, sellers, landlords and tenants in and around Manchester. At Reeds Rains, we are confident in our expertise, so we concentrate on making sure that our service is friendly and personal.