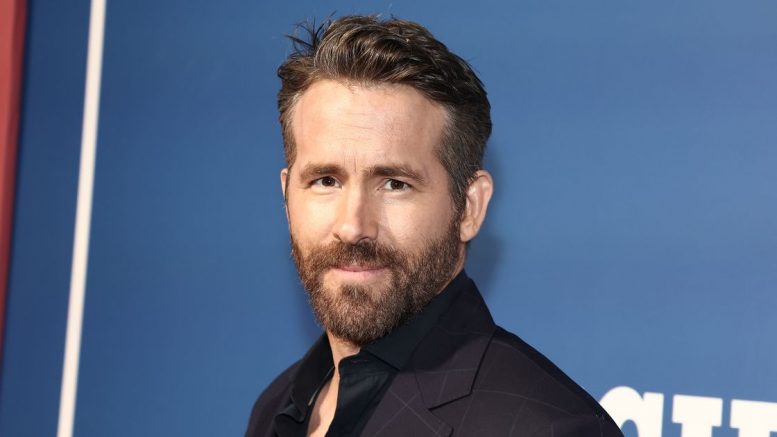 The Adam Project is a film about a timer travelling fighter pilot called Adam Reed who crash lands in 2022. Adam teams up with his 12-year-old self on a mission to save the future.

The star of the movie is Ryan Reynolds, and it is directed by Shawn Levy who has credits such as the Big Fat Liar, Cheaper by the Dozen and the Night at the Museum series.

The film is set to be released on March 11 on Netflix so it’s not a long wait to go. The score was composed by Rob Simonsen on ‘The Adam Project’ single released earlier this month.

The cast includes main actor Ryan Reynolds as Adam Reed, who just starred in Free Guy. Walker Scobell plays the young Adam Reed who is integral to the story plot.