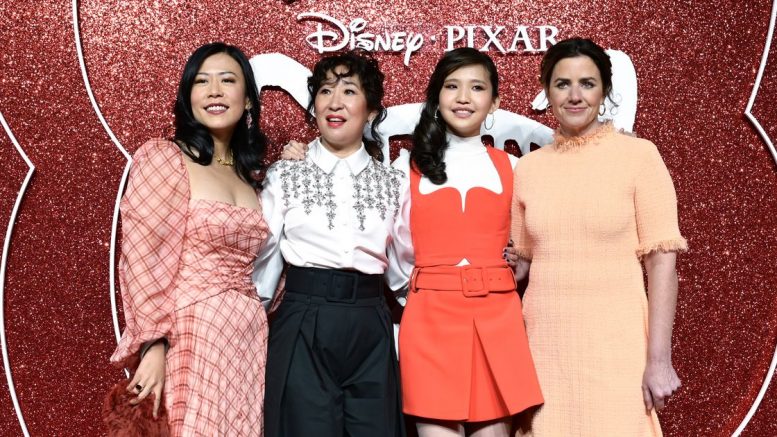 Disney+ has announced that it will be releasing its new animated movie, titled Turning Red, on the streaming platform in March this year.

Distributed by Pixar, the children’s animated film will feature voiceovers by Rosalie Chiang (Soiled) who will play the main character Meilin.

Maitreyi Ramakrishnan (Never Have I Ever) who will play Priya and Sandrah Oh (Killing Eve) will play Ming Lee.

Read more: The Walking Dead season 11 part 2 release date in the UK and how to watch it on Disney+

When is the Turning Red release date on Disney+?

Disney+ will release Turning Red to stream exclusively on the platform from Friday, March 11.

What is Turning Red about?

The official trailer of Turning Red has been released on the official Pixar YouTube channel and it teases that the animated film will be full of humour, excitement and unexpected twist and turns.

The animation follows the life of the main character Meilin, known by her family and friends as Mei.

One day she wakes up one day and finds that she has become a giant red panda.

It turns out that Mei has a family tradition where when family members get to a certain age they have the power to transform into a giant red panda, and this can happen when extreme emotions come up.

With this new superpower, the trailer teases that Mei will have to learn how to control her emotions, in order to live a somewhat normal life in the real world.

This could prove particularly tricky, considering Mei is battling all the challenges that come with adolescence.

Turning Red is Pixar’s 25th studio feature film that features songs from Grammy-Award winning singer and songwriter Billie Eilish. The soundtrack of the trailer cleverly plays on Mei’s name by using the NSYNC song ‘’It’s gonna be me’’.

For more stories from where you live, visit InYourArea.

Are people allowed to travel to and out of Wales from Monday?