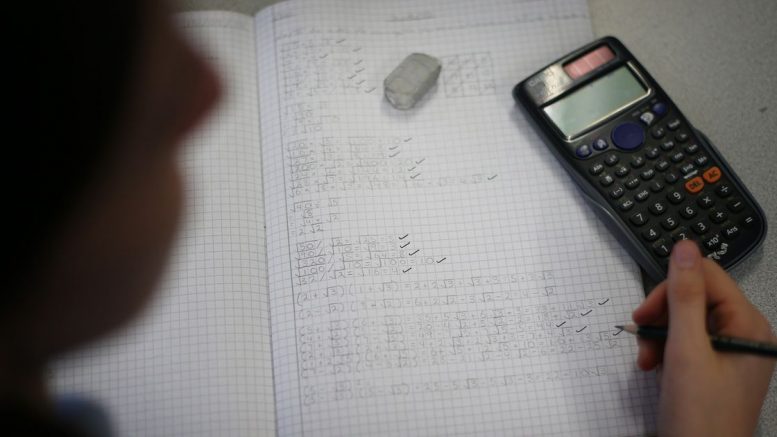 Many struggle with the concept of percentages – but now social media site TikTok is laying claim to a “genius” hack that apparently no one knew.

A maths expert has shared her fraction trick claiming “99 per cent of people do not know” – with the aim of making percentages that little bit easier to figure out.

And the video swiftly went viral racking up a staggering 3m views, as reported by Birmingham Live.

Mechanical engineer @PinkPencilMath explains it all best in her TikTok video.

The hack helps with understanding percentages – but Pink Pencil also correctly points out it can be used in everyday life, from finances to bills.

She said: “99 per cent of people do not know this math secret.

“It can be used in every situation, so after this video, you can use it for the rest of your life.

The video then cuts to a blank sheet of paper, before Pink Pencil begins to write.

She asks TikTok viewers: “So what if I said to you to find 16 per cent of 50? Well, you would most likely need a calculator.

Pink Pencil has captioned the video “Do you guys know this?!?!” with the hashtags #viralmath#mathtricks#pinkpencil#math#fyp#percentages#mathhelp#mathtutor#brainteaser#percent#fractions#maths.

A look back at Mad Friday in Manchester over the years