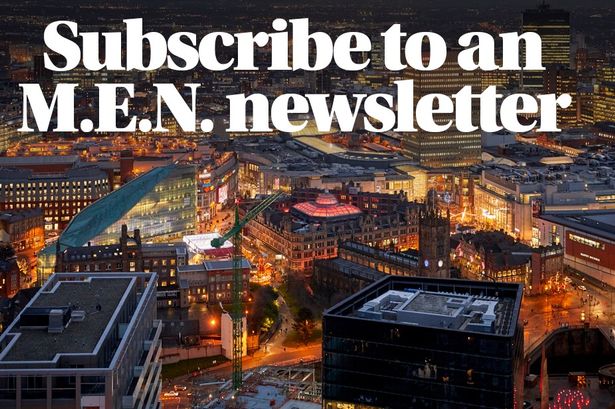 Supermarket giant Tesco has announced a dramatic shake-up of the format of 147 of its UK stores.

The retailer has announced a huge summer overhaul, which will see its Tesco Metro stores transformed into Express and Extra superstores.

The news comes two years after the chain launched a restructuring of Metro stores following a decline in sales due to market competition.

The changes were announced internally to staff on Tuesday, with the rebranding to be carried out over the next few months.

It will see 89 Metros rebranded as Tesco Express stores, with the remaining 58 becoming superstores.

A spokeswoman told The Mirror stores will receive new fascias over the coming months but will continue to trade normally throughout. She added that no colleagues are affected by the changes in addition to the 4,500 jobs cut in 2019.

Almost three years ago, Tesco revealed plans to restructure its city-centre-based Metro arm, which launched to the public in 1994.

At the time, the chain announced 4,500 job cuts and scrapped dozens of lines from supermarkets.

It said the move was part of “operational changes” to the way it runs Metro stores in the UK.

“The changes in our Metro stores will be focused on better tailoring them to how our customers shop,” Tesco said in a statement.

“The Metro format was originally designed for larger, weekly shops, but today nearly 70% of customers use them as convenience stores, buying food for that day.”

The chain also reduced opening hours at dozens of stores and “simplified” a significant number of lines.

You can sign up very simply by following the instructions here

On Tuesday, a message to staff read: “Over the last few years, we have seen our customers’ shopping habits change and we have taken the decision to re-brand all of our Metro stores to better reflect this.

“Our Metro format was originally designed for larger, weekly shops, but today nearly 70% of customers use them as convenience stores, buying food for that day.

“To ensure our offer continues to serve the needs of our customers, 89 of our Metro stores will re-brand to Tesco Express. The remaining 58 Metro stores will have their Metro signage removed and be referred to as Tesco Superstores.

“These stores will receive new fascias over the coming months but will continue to trade normally.”

‘It finally felt like we belonged’: Gay nightlife in the 90s, through the eyes of the photographer who saw it all