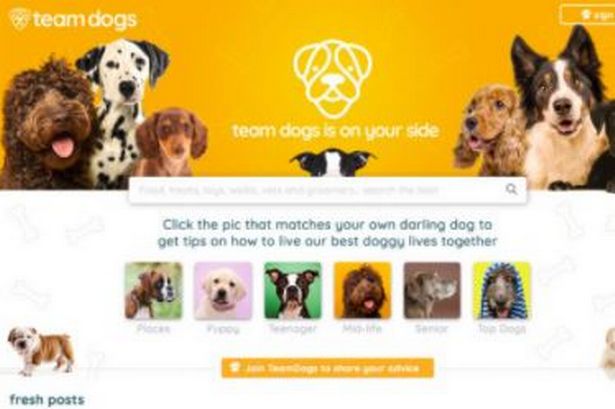 Over the past few weeks, shoppers have complained about empty shelves in stores around the UK.

And now, to combat the shortages which hit supermarkets nationwide, Britain’s biggest grocer announced a £1,000 bonus for joining its workforce.

Aldi has also acted in a similar nature, according to The Sunday Times, and has upped its lorry driver wages.

The bargain retail chain – which began life in the UK in Birmingham with a Stechford store in the 1990s – is giving its lorry drivers a much needed financial boost at a time of great strife for the sector.

Tesco previously assured shoppers it had plenty of food and all grocers urged customers to shop as normal, according to Birmingham Live.

The payment to Tesco workers, which applies to new starters who join from July 14 until September 30, appears on various advertisements for HGV driver roles on the food retailer’s website.

Those wishing to apply for the lorry driver role are told that the role offers the opportunity to be “an ambassador on our roads” where “you’ll play a vital role for our customers and communities, representing Tesco on the highways and byways of the UK”.

Tesco has urged shoppers not to panic buy, after the government admitted it was “concerned” by scenes of empty shelves.

When you get there, make sharing a picture of your dog in our Top Dogs feed your very brilliant first job.

Maybe when you’ve done that, leave a recommendation to help fellow dog owners in the TeamDogs community.