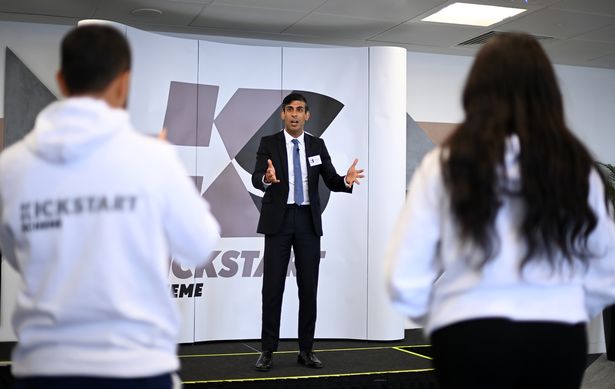 Economic growth in the region has been welcomed as the Humber emerged from the national lockdown.

The Hull & Humber Chamber of Commerce’s latest economic survey showed a marked improvement through the summer as businesses opened up, though levels remained below the pre-pandemic first quarter.

The organisation said it revealed a more positive mood in the local business community, with signs of a cautious recovery becoming apparent as businesses adjust to the “new normal”.

Chamber chief executive, Dr Ian Kelly, said: “It is encouraging to see early signs of the Humber economy coming out of its enforced hibernation, but we are in no doubt there are still many challenges to be faced as the Covid-19 crisis looks set to continue for several more months.

“We are concerned that the end of the furlough scheme may lead to a spike in redundancies, and welcome the extra support for businesses that was recently announced.

“We are also pleased to see the Prime Minister’s focus on jobs for young people with the Kickstart Scheme and a promised increase in apprenticeships which our own Chamber Training company will play its part in delivering.

“While there are many positives, our local businesses still face major challenges in the months ahead, so we would again urge people to buy locally wherever they can and support our traders as they work their way through the next few months and support the Humber’s economy.”

Field work conducted in the last week of August and first half of September showed that domestic sales and orders in the last three months both improved markedly, but remained in negative territory, despite respective 30 point and 35 point rises.

With many workers still on the Government’s furlough scheme, employment worsened only by five points to a balance figure of –28, while expected employment for the next three months improved by one point to -8.

However, with the furlough scheme coming to an end in October, things could look quite different in quarter four, Dr Kelly warned.