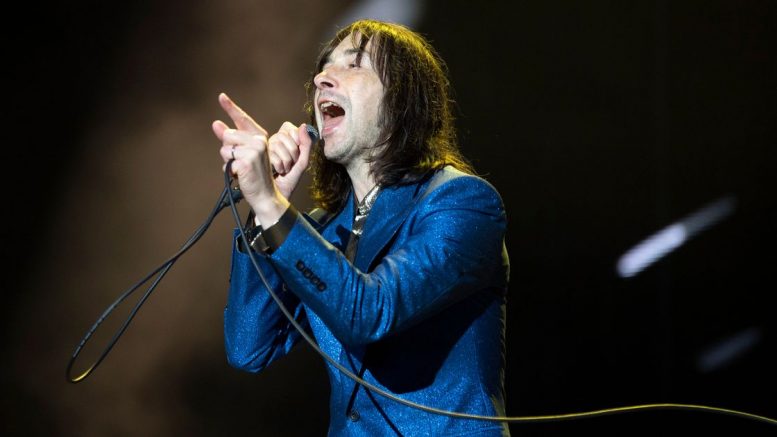 Primal Scream have announced a huge Manchester gig as they head out on their first headline shows since December 2019.

The Scottish rock band will be celebrating the 30th anniversary of their classic Screamadelica album by playing it in full, along with a selection of their greatest hits.

The group will play at Castlefield Bowl in the city centre next summer.

The gig, taking place on July 9, will be one of the biggest shows of their career.

Also announced are dates at Queen’s Park in Glasgow and at Alexandra Palace Park in London.

Fans can expect to hear tracks from other Primal Scream like XTRMNTR and Give Out But Don’t Give Up, as well as their landmark Screamadelica album.

As well as the live date announcement, the band will also commemorate the anniversary with two new versions of the album, which can be pre-ordered here.

Tickets for the Screamadelica Live tour go on general sale from 9am on Friday September 17, through Ticketmaster.