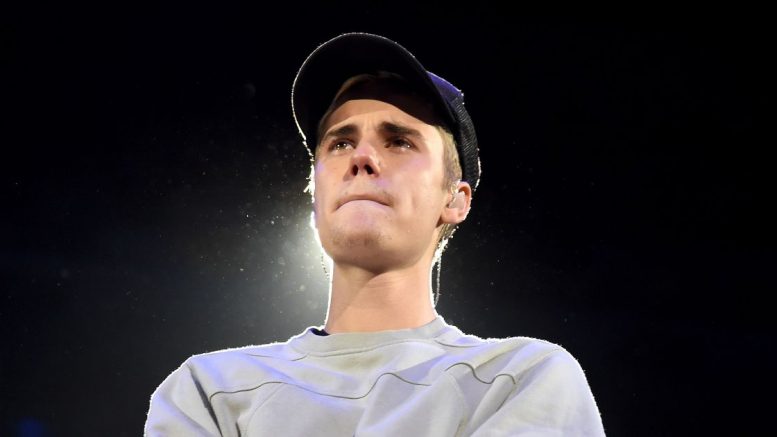 Fans of Justin Bieber who didn’t manage to secure tickets for the Justice World Tour the first time around have another chance today.

That’s because Justin announced earlier this week that an extra UK date is to be added to his world tour schedule, and tickets go on sale via Ticketmaster at 9am today. The Canadian star will play another show in London on February 17, 2023.

The Yummy popstar was originally due to play at The O2 Arena in London for three nights but will now play four nights on February 13, 14, 16, and the date on the 17th.

The ‘Justice World Tour,’ promoted by AEG Presents, is Justin’s first global outing since 2016/2017’s ‘Purpose World Tour’. His new tour is named after his latest smash hit album ‘Justice’. Released in March 2021, it debuted as the most streamed album in 117 countries. The album and its tracks have taken the already global pop phenomenon to new heights.

We will be bringing you live ticket updates in our blog below. Scroll down for updates and let us know in the comments below how you get on.