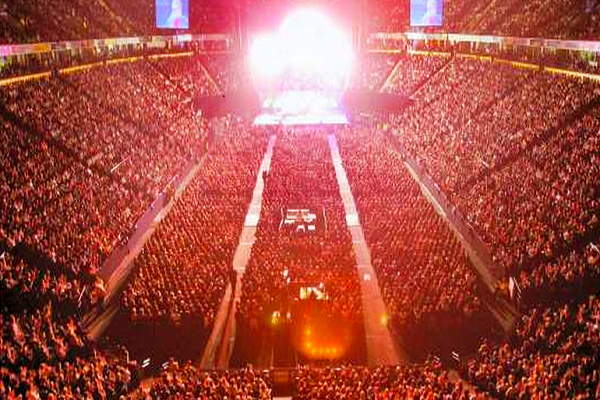 The team behind Kendal Calling and Forgotten Fields have announced a new festival at Cheshire observatory Jodrell Bank.

Bluedot will take over the cutting edge science station for three days from July 22-24 and feature a headline set from legendary electronic music pioneer Jean-Michel Jarre.

Professor Brian Cox will also bring his Radio 4 show with Robin Ince, The Infinite Monkey Cage, back to the region for another live recording, and bands Caribou and Underworld will headline the other two nights.

Tickets go on sale at 9am on Wednesday, March 16 and full weekend camping tickets start at £119, with day tickets from £35. Information on standard and luxury camping options can be found on the official bluedot website.