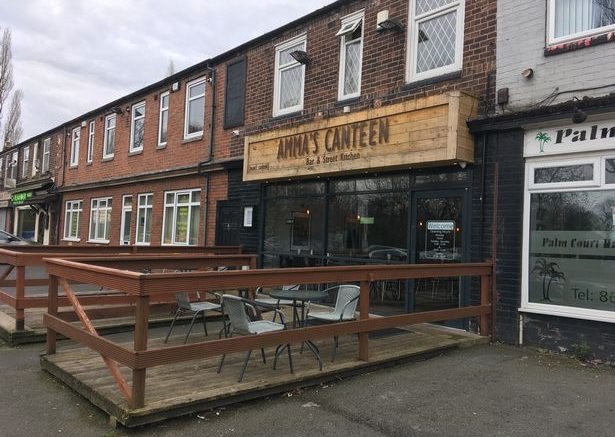 A wealth of the city’s best curry restaurants have scored themselves nominations for English Curry Awards. Now in its 11th year, the contest includes categories taking in everything from best restaurant, to best management teams to best takeaway.

Meanwhile, Indique on Burton Road in West Didsbury is up for Best Fine Dining Restaurant and Great Kathmandu is nominated in the Best Nepalese category, with Lily’s in Ashton and Sanskruti in Fallowfield set to battle it out for Best Vegetarian.

Among those up for North West Restaurant of the Year are Aroma Asian Restaurant in Burnley, JUNOON in Frodsham, Lakeland Spice Cuisine in Keswick, Bengal Tiger Lilyin Alderley, Shamoli in Knutsford, Royal Balti House in Bolton, Maryport Tandoori in Maryport, Taste Of Bengal on Deeside, Bombay Quay in Northwich and Eastern Revive in Wilmslow.

A spokesperson from event organiser, Oceanic Consulting said: “The curry campaign has been hugely successful across the UK with Scottish, English and London editions to the awards. The English Curry Awards were one of our first and remain one of our best awards. It’s always a brilliant night of fun, food and celebration.

“Despite the many challenges facing the curry industry, these awards prove year after year how much talent there is fuelling the industry, satisfying all of our curry cravings. We have an abundance of talent and fierce competition this year and we wish best of luck to all finalists.”

The awards will be presented on August 22 in Birmingham.