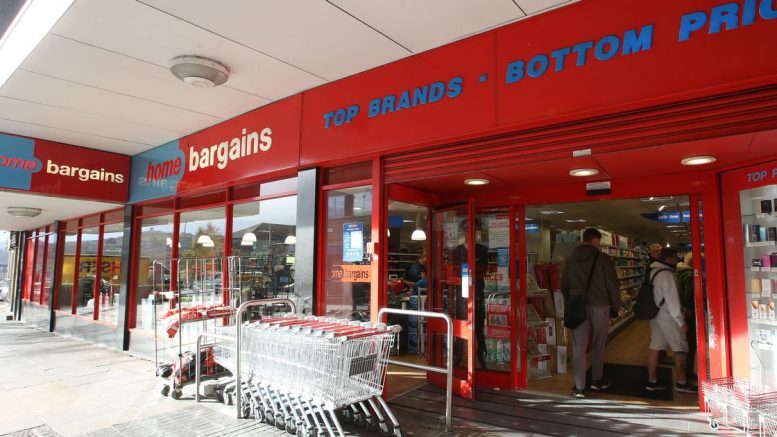 Posting on Facebook, the retailer shared a photo of its new vegan chocolate treat which is available to buy in stores now.

The retailer captioned the picture: “Vegan treats? Yes please! Have you tried the Freely Scrumptious range yet? Ps. spot the paws!”

While some shoppers seemed keen to try the new vegan snack, others appeared distracted – and even disgusted – by what they spotted in the background of the picture.

“How on earth can you advertise a plate of food with a Cat on the table!!!!” slammed one shopper – completing their comment with a series of angry and sick emojis.

Another shopper replied: “How to put people off. Put a cat on the table with food. Well done.”

A third person wrote: “just makes me cringe and the thought of a Cat on a kitchen/ dining table!”

“Was the photo taken at a HB employees house? Cat on the table?” asked someone else.

“How can you do this for one chocolate is toxic to cats,” pointed out someone else.

The cat didn’t put everyone off, though.

One person praised: “these look delicious.”

A third Home Bargains shopper said: “Tried these last week and loved them!”