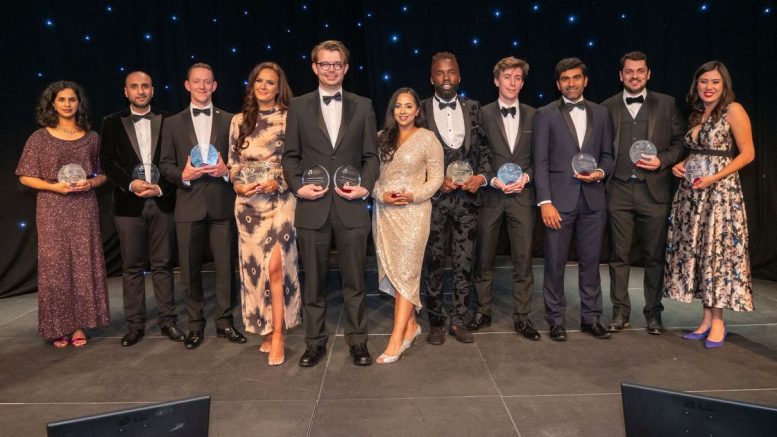 The shortlist for an annual awards scheme which celebrates the rising stars of Birmingham’s business community has been revealed.

The Future Faces Awards are run by Greater Birmingham Chambers of Commerce and this year will recognise the city region’s top talent across ten different categories.

An overall future face of 2020 will be chosen from the individual category winners who will then receive a fully funded MBA from Aston University.

An ambassador award will also be given to a member of Future Faces who will receive a place on Common Purpose’s ‘Emerging Leaders’ programme.

Law firm Irwin Mitchell, architecture practice Gensler and Birmingham City University were among those to secure multiple nominations at the event which this year is being held for the sixth time.

The awards are open to anyone aged 35 and under.

Apprentice of the Year

Anjum Khan, a director of the Asian Business Chamber of Commerce, was chairwoman of the judging panel.

She said: “Every year when these awards come around, we never fail to be amazed by the quality and variety of the entries.

“It’s a true testament to some of the wonderful things young people are doing across the region, whether it be in creative industries, professional services, technology, marketing, the public and third sectors, apprenticeships or through entrepreneurial spirit.

“The judges were very impressed by the standard this year and we now look forward to the big night when the award winners are revealed.”

An online only ceremony will take place on August 28.