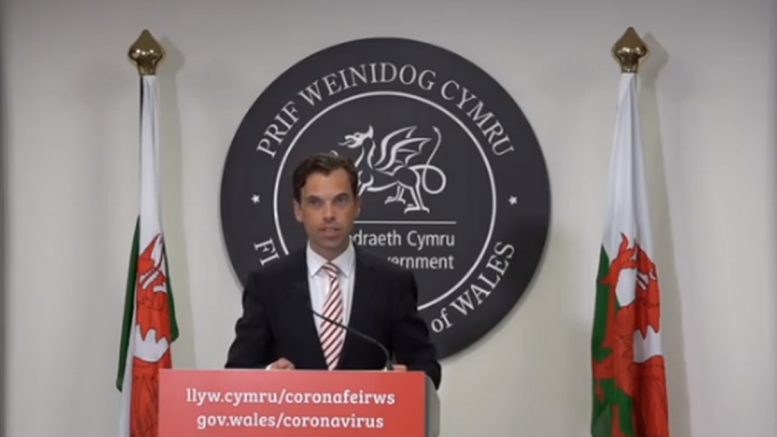 When I conducted the Access to Finance review for the Welsh Government seven years ago, it was the affordability of the repayment of a loan, rather than the cost of borrowing, that was cited in interviews with banks, intermediaries and small businesses as being the main obstacles to accessing bank finance.

From discussions with the banks at the time, it was clear that more stringent rules regarding credit availability has reduced the terms of loans and the affordability to many businesses.

This was also the conclusion of a major review of the Royal Bank of Scotland’s lending to small firms which found that whilst the average contractual term for commercial banking loans was approximately nine years for accounts opened in 2008, this had been shortened to approximately five years in 2009 and had largely continued at that level since for most accounts.

In addition, the Banking Taskforce Appeals Process Review showed that for bank lending above £25,000, affordability (48%) was the key reason for banks declining loan application by businesses.

Given this, one of the recommendations that we made for the creation of a new Development Bank of Wales following the review was for the new body to improve the affordability of debt finance for SMEs as compared to its predecessor Finance Wales, which had limited loans to a maximum of five years in the same way as high street banks at the time.

Whilst there was some resistance at the time to such a change, we were encouraged by the example of another public funding body, namely the Strategic Banking Corporation of Ireland (SBCI), which was established to intervene to support SME lending.

In particular, the SBCI has focused on facilitating the delivery of lower cost, innovative and accessible funding to Irish SMEs through a suite of flexible products offered by a wider range of financial institutions than is currently available in the Irish market. Most important of all, this would include working capital and capital investment finance with longer maturities of up to 10 years to repay the loan and payment flexibility for SMEs.

So why would a firm want to do that?

The obvious answer is that for a longer term loan, the monthly instalments tend to be smaller and more manageable than with a short-term loan as you have longer to pay it back. This reduces the cashflow risk to the business and increases its probability of success as a cashflow crunch for a profitable can cause it to cease trading.

But this means that the business does not have to stretch its finances, especially in the crucial early years, to reach its target.

So has the Development Bank of Wales adopted this approach to support businesses in Wales?

Certainly, whilst it had extended the length of loans e.g. its Wales Business Fund had a term of up to seven years for repayment, it had not fully embraced the “patient capital” principle that many have been asking for within the UK’s banking system.

That is until last week when Ken Skates, the Welsh Government’s Economy minister, announced that the Development Bank would now have discretion, within its £167m Wales Flexible Investment Fund, to extend the loan period for some companies to up to 15 years, helping them to spread the costs of their borrowing further.

And it is flexible in that businesses can, if they grow quickly, pay off the loan early with no penalties.

To say that is welcome news is an understatement and the chairman and chief executive of the Development Bank of Wales must be congratulated on taking this important step towards differentiating themselves from high street providers.

More importantly, it demonstrates that Wales can have a competitive advantage in supporting its business community by using the funding at its disposal in a flexible way, especially at a time when businesses need every help they can get with funding.

When we recommended the creation of the Development Bank of Wales back in 2014, we said that the needs of businesses in Wales must be at the heart of everything it does.

Whilst some would argue that it still has some way to go to meet that requirement, its adoption of this principle of flexible funding to reflect what is needed in the marketplace at this important time for the Welsh economy demonstrates how far it has developed and evolved since it took over from its predecessor Finance Wales.

Long may this continue.