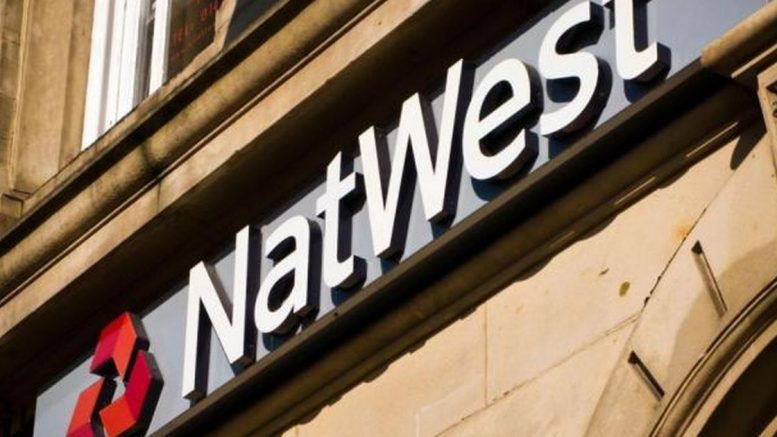 Business activity in Wales improved in August but with redundancies on the rise, shows latest research from NatWest Bank.

Its business activity index – a seasonally adjusted index that measures the month-on-month change in the combined output of the  manufacturing and service sectors – registered 51.5 in August, up from 50.2 in July. Anything below 50 denotes contraction.

While the upturn in business activity indicated was only marginal overall, it was the fastest since February. Firms stated that higher output was linked to the reopening of businesses following the easing of lockdown restrictions and greater client demand.

Welsh private sector firms also signalled a renewed upturn in new business in August, thereby bringing to an end a five-month sequence of decline. The marked expansion was often linked to the reopening of businesses following the easing of lockdown restrictions. That said, Wales registered the second-slowest increase in new orders of the 12 nations and regions of the UK (faster than only Scotland), with only Northern Ireland signalling a contraction.

August data indicated further optimism among Welsh private sector firms. Confidence was often linked to the reopening of firms and signs of pent-up client demand, although some noted caution towards the outlook due to fears of a further lockdown. The level of optimism dipped to a three-month low and was weaker than the UK average.

August data signalled a further fall in employment across the Welsh private sector. The rate of job shedding accelerated to the fastest for three months and was marked overall. Panellists attributed the decrease in employment to redundancies. The rate of contraction in workforce numbers was faster than the UK average.

Welsh private sector firms signalled another monthly decrease in backlogs of work in August, albeit at the softest pace in the current 13-month sequence of decline. Firms commonly noted that the reduction was due to excess capacity. The rate of depletion was only marginal overall and slower than the UK average.

Average cost burdens in Wales increased for the fourth successive month in August. Anecdotal evidence suggested that the uptick in input costs was due to supply chain issues and supplier price hikes. Although the pace of inflation eased slightly from July, it was sharp overall and among the fastest of the 12 monitored UK areas.

August’s data signalled a third successive monthly rise in output charges at Welsh private sector firms. Firms stated that the uptick in selling prices was due to the partial pass-through of higher costs to clients. The rate of inflation was solid overall and the fastest since February.

Kevin Morgan, of the NatWest Wales board, said: “Welsh private sector firms signalled a second consecutive monthly increase in business activity in August, amid a sharper upturn in client demand and the loosening of Covid-19 lockdown restrictions. In fact, the expansion in new sales was the steepest since September 2018.

“Companies continued to let staff go, however, as excess capacity remained apparent and efforts to shed costs increased. Input prices continued to rise sharply, leading firms to raise their selling prices at the fastest rate for six months amid stronger demand conditions. Nonetheless, concerns regarding further lockdowns and the outlook for the economy as a whole weighed on firms’ expectations midway through the quarter.”