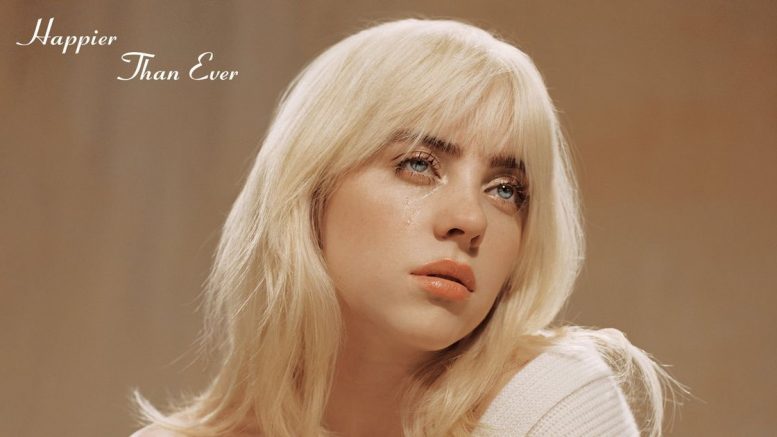 An extra date has been added to the Billie Eilish Happier Than Ever world tour in 2022.

Tickets for the tour went on sale on Friday morning (May 28) with thousands of fans joining the queue for a chance to see the pop star.

The tour didn’t take long to sell out in London and due to huge demand an extra date has been added at The O2.

Billie Eilish will now come to The O2 in London for five nights instead of four.

The 19-year-old singer has also got stops in America, Europe and the rest of the UK including Manchester, Belfast, Birmingham and Glasgow.

Tickets for the tour are on sale now.

Billie Eilish rose to fame when she uploaded the song “Ocean Eyes” to SoundCloud, which was later picked up by a record label after going viral.

Over the past few years, she has become one of the most streamed artists on the planet and she’s still a teenager.

Billie best known for her hit singles ‘Lovely’, ‘Everything I wanted’ and ‘Bad Guy’.

Billie co-writes the majority of her music with older brother, Finneas O’Connell who starred in Glee.

Her debut EP ‘Don’t Smile at Me’ came out on August 11, 2017 and soon followed a deal with Netflix’s 13 reasons Why, second album WHEN WE ALL FALL ASLEEP, WHERE DO WE GO? and countless awards.

‘It finally felt like we belonged’: Gay nightlife in the 90s, through the eyes of the photographer who saw it all