Manchester School of Theatre: The Welkin 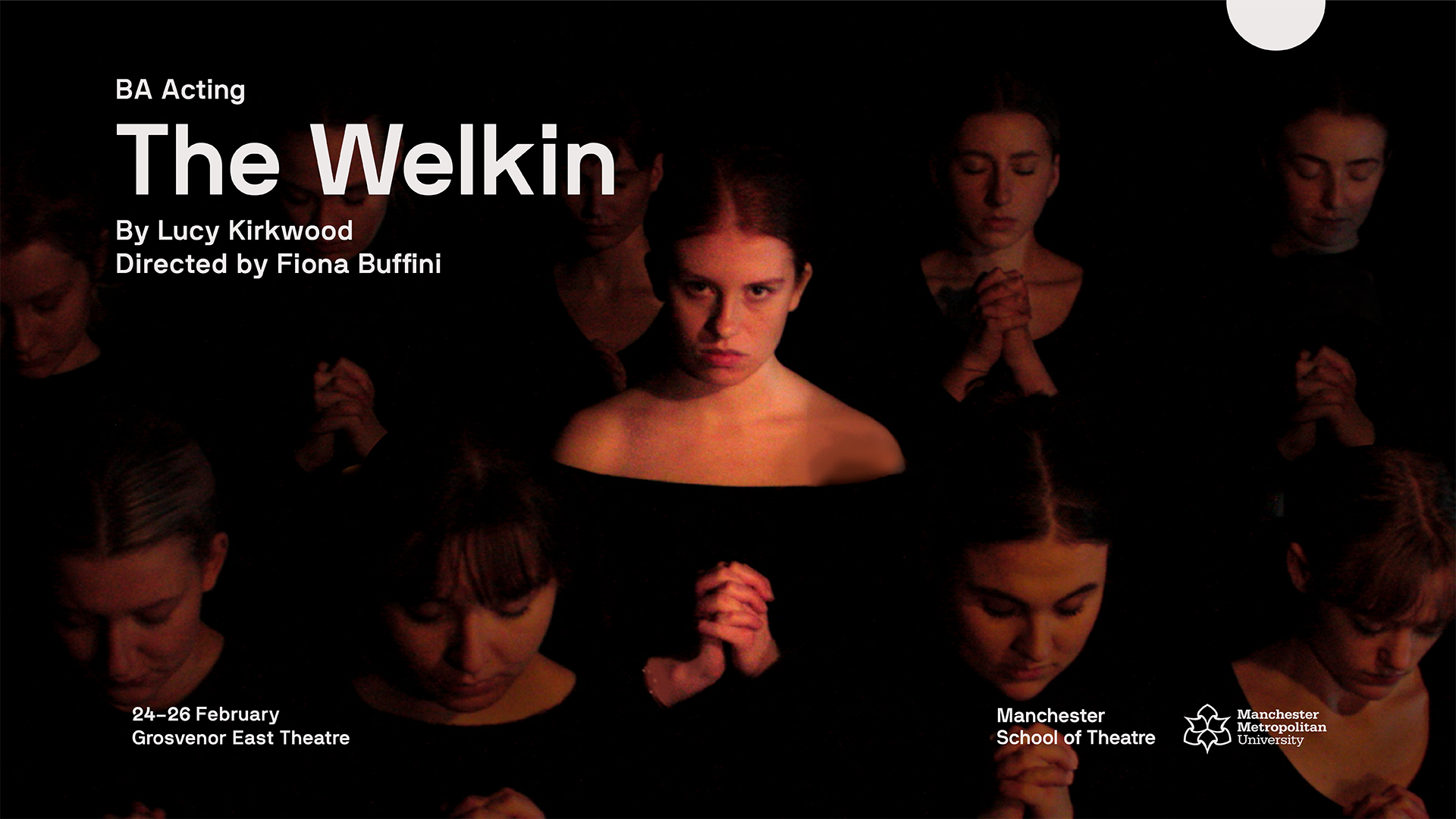 One life in the hands of 12 women.

Rural Suffolk, 1759. As the country waits for Halley’s comet, Sally Poppy is sentenced to hang for a heinous murder.

When she claims to be pregnant, a jury of 12 matrons are taken from their housework to decide whether she’s telling the truth, or simply trying to escape the noose.

With only midwife Lizzy Luke prepared to defend the girl, and a mob baying for blood outside, the matrons wrestle with their new authority, and the devil in their midst.