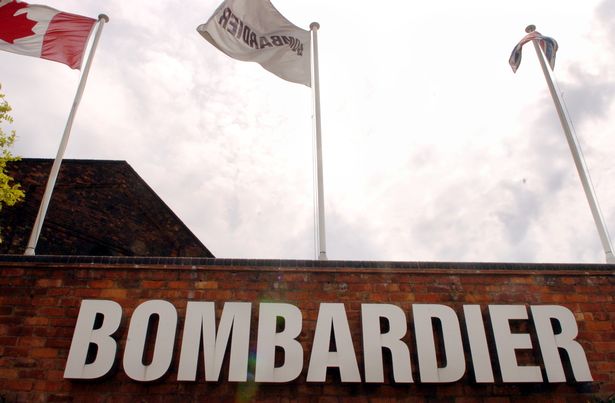 Train-maker Bombardier has started testing the first of a fleet of new trains destined for West Midlands Railway.

The company has finished building the first train at its Litchurch Lane factory, in Derby, and has since shipped it out to the Czech Republic to begin tests.

Bombardier was awarded the contract to supply and maintain 333 electric carriages by West Midlands Trains towards the end of 2017. The deal was worth over £500 million.

Now, according to a recent blog post on the West Midlands Railway website, the first train has already completed some initial testing in the UK.

Now, it has been shipped to Velim, in the Czech Republic, for the next phase of testing. It will then return to the UK for more tests and modifications to make it ready for staff and customers.

The blog post states: “We are so pleased that despite the pandemic, sterling progress to this stage has been made.

“The project has completed some initial testing in the UK, now it is ready for the next phase. The UK test tracks are all very busy, so this new train is being tested abroad.

“This will help speed up the testing programme and the sooner the tests are complete the closer we get to having these new trains in service. This train will return to Britain later this year, hopefully during October.

“Once everything is finished from a testing point of view, and after all our driver training is completed, then we will be launching this fleet into passenger service along our Cross-City lines in the West Midlands.”

The train that Bombardier will is supplying is called the Aventra, which has been designed and developed in Derby.