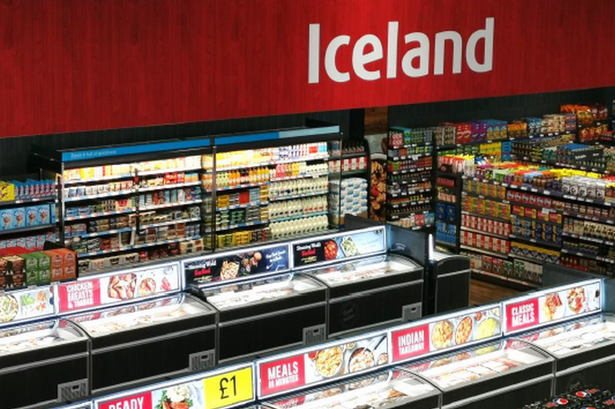 As the cost-of-living crisis continues to impact families up and down the country, shoppers are looking for ways to save money on their weekly food shop. Consumer group Which? has compared the price of 47 everyday essentials at every major supermarket – and one came out more than £25 cheaper.

Which? conducted its monthly cheapest supermarket price comparison and looked at the cost of a basket of 47 items, including groceries and household essentials, and found that shoppers can save a whopping £25.23 compared to the most expensive supermarket, for an equivalent basket of items.

For the second month in a row, it’s Aldi which has officially been named the UK’s cheapest supermarket, where a basket of shopping costs around £74.23.

The budget German retailer offers savings of £12.62 compared to the average Big Four baskets, where the same shopping cost £16.91 more at Morrisons and £12.54 more at Tesco.

The best supermarket discounts
£10 off Iceland

£10 off with a £35 spend in the form of cashback when you join Topcashback free.

£10 off with a £40 spend in the form of cashback when you join Topcashback free.

Julie Ashfield, Managing Director of Buying at Aldi, said: “We know that across the nation many families are finding things tough due to the cost of living crisis. At Aldi, we’re determined to help by keeping costs low and quality high for our customers. We’re thrilled to yet again be named the UK’s cheapest supermarket.”

The news comes as Aldi has seen shoppers switching from expensive takeaways to its own ‘fakeaway’ range. Sales of its Metro rolls to create Subway-esque sandwiches, Beef Quarter Pounder Burgers and Carlos Takeaway pizzas show the range is proving popular with shoppers. In fact, the retailer has reported a +30% rise in sales of its fresh and frozen pizzas over the past month as savvy shoppers enjoy fakeaways at home.

Last week it was announced that the price of the classic McDonald’s 99p cheeseburger would see a price hike for the first time in 14 years , however, money-saving customers realised they could make one at home cheaper, using ingredients from Aldi. Find out how here.