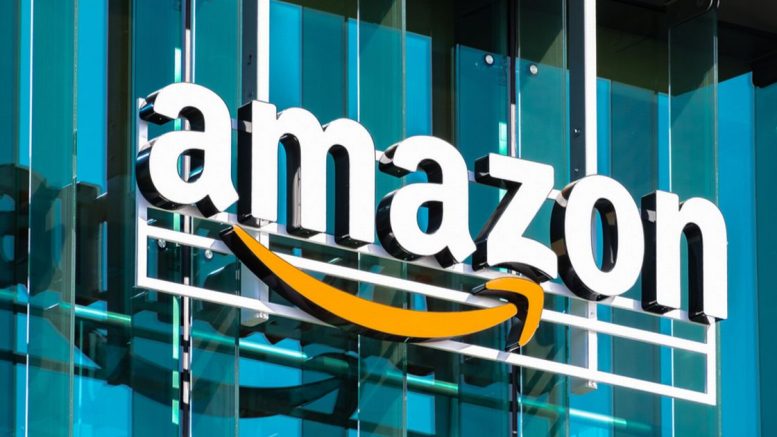 Amazon has launched a massive sale on technology including vacuum cleaners, TVs and other technology.

The Amazon Prime Day sale began at midnight and will run for two days, ending at midnight on Tuesday 22 June.

The deals are live now for shoppers who have Amazon Prime or have signed up for a free trial. The first deals include discounts on Amazon’s own technology including the Echo Dot. Older models including the third generation Echo Dot is priced at £19.99, while newer fourth generation models are half price at £25.

New deals include a 40″ JVC TV reduced from £329 to £249. Amazon has also cut the price of Shark vacuum cleaners, which are priced from £99, as well as robotic vacuum cleaners.

Early deals have already been launched before the sale day itself with discounts on wireless ear buds, down from £120 to £50.

Prime members can get access to Lightning Deals and first looks at upcoming items. You can join with a free trial here.

Amazon Prime Day launches at midnight on Sunday and runs for 48 hours across Monday and Tuesday. The sale is one of the biggest online shopping days of the year and will feature discounts on thousands of items including TVs, laptops, headphones, toys and gaming.

You can follow the Amazon Prime Day live blog here.