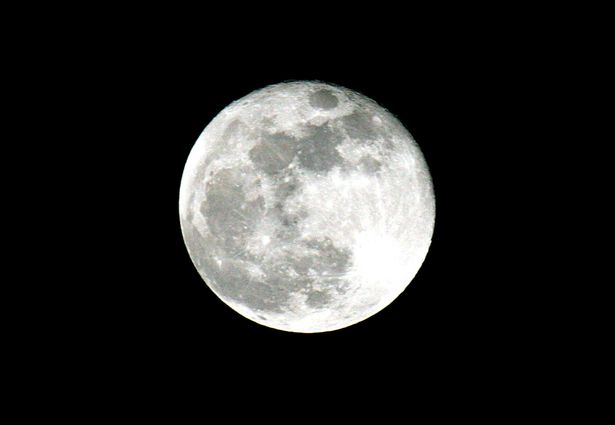 You may want to take a moment to look up into the night sky tonight as you may get a surprise.

The full Snow Moon will make its biggest appearance on Sunday morning (February 28), the second full moon of the year.

This is when it will appear at its fullest but you may also spot it on Friday and Saturday as it can still remain bright in the evenings.

Its name derives from northeastern Native American tribes, who referred to the second full moon of midwinter as the Snow Moon because of its timing around traditionally snowy periods.

And it has a huge significance in many cultures.

According to Nasa, the full moon signals the start of Jewish celebrations of Tu BiShvat, known as New Year of the Trees.

Here in the UK, the Snow Moon will only make a brief appearance so those hoping to catch a glimpse of the cosmic event will have to be quick.

The Snow Moon will reach its fullest size at 8.17am on February 28.

So if you want to see it, you’ll have to set your alarm early, before moonset which is around 7:30am.

If that’s too early, you’ll have to wait until March 28 for the next full moon, known as the worm moon which got its name from the earthworms that emerge at this time of year in the Northern Hemisphere.