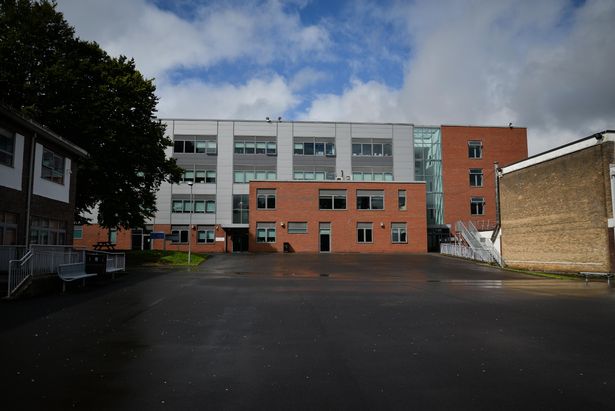 Covid cases have been now been confirmed at 62 Greater Manchester schools since they reopened in full last week.

With lateral flow tests being carried out on all secondary students and staff working across all schools, it’s unsurprising that cases are being picked up on.

But the number of positive results is having a huge impact on schools, with many having sent numerous classes home to self-isolate and two primaries – The Friars in Salford and Garrett Hall in Tyldesley – closing altogether for deep cleans.

Today’s cases include the closure of Year 3 and 4 bubbles at St Peter’s CE Primary in Swinton, where five children have tested positive in Year 4, as well as the teacher. Nearby Co-op Academy Swinton has had its third positive case.

And at King David High School in Crumpsall, the whole of Year 11 is now remote learning until after the Easter holidays after three confirmed cases, while bubbles from Years 10 and 7 have also been sent home.

We reported last night how 51 of the region’s schools had sent children home following cases among pupils, staff or both. That number has now risen to 62.

However, these are only the ones the Manchester Evening News has been alerted to by parents, so the true figure is likely to be even higher.

The schools where cases have already been confirmed:

If your school is affected by a positive Covid test, let us know in the comments, or email sophie.halle-richards@reachplc.com.

Another Printworks casualty as massive nightclub closes after 18 months