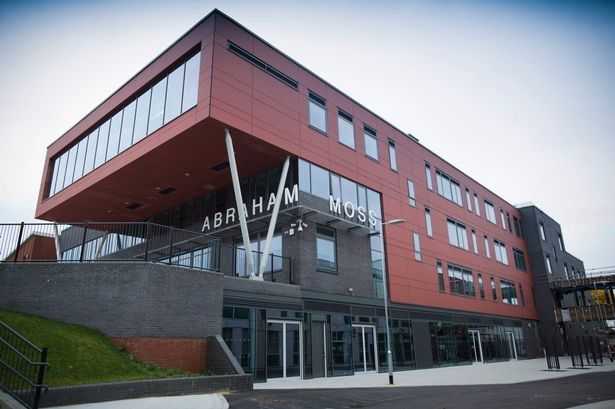 108 schools in Greater Manchester have been affected by Covid since they reopened.

Yesterday marked three weeks since pupils returned to primary and secondary schools across the region.

While the majority of schools have had little or no disruption, more than 100 have been impacted by positive cases among pupils, staff or both.

Many of the confirmed cases are being picked up by lateral flow tests being done by secondary students and staff working across all education settings.

But union leaders fear this may well drop off if parents don’t get on board with the testing from home and asymptomatic cases will go undetected while they spread the infection among classmates.

Among the bubble closures reported today are at Abraham Moss Community School in Manchester, where Year 1 and 3 bubbles closed yesterday, with children now expected back after the Easter break.

St Anne’s CE Academy, in Middleton, has had a number of confirmed cases in Year 8 and schools where cases had already been reported have had further cases, including Denton Community College in Tameside, where a Year 8 student has tested positive, and Kings Leadership Academy, in Bolton, where another two people have tested positive, one of them in Year 7.

If your school is affected by a positive Covid test, let us know in the comments here, or email emma.gill@reachplc.com.

The schools where cases have already been confirmed since March 8: